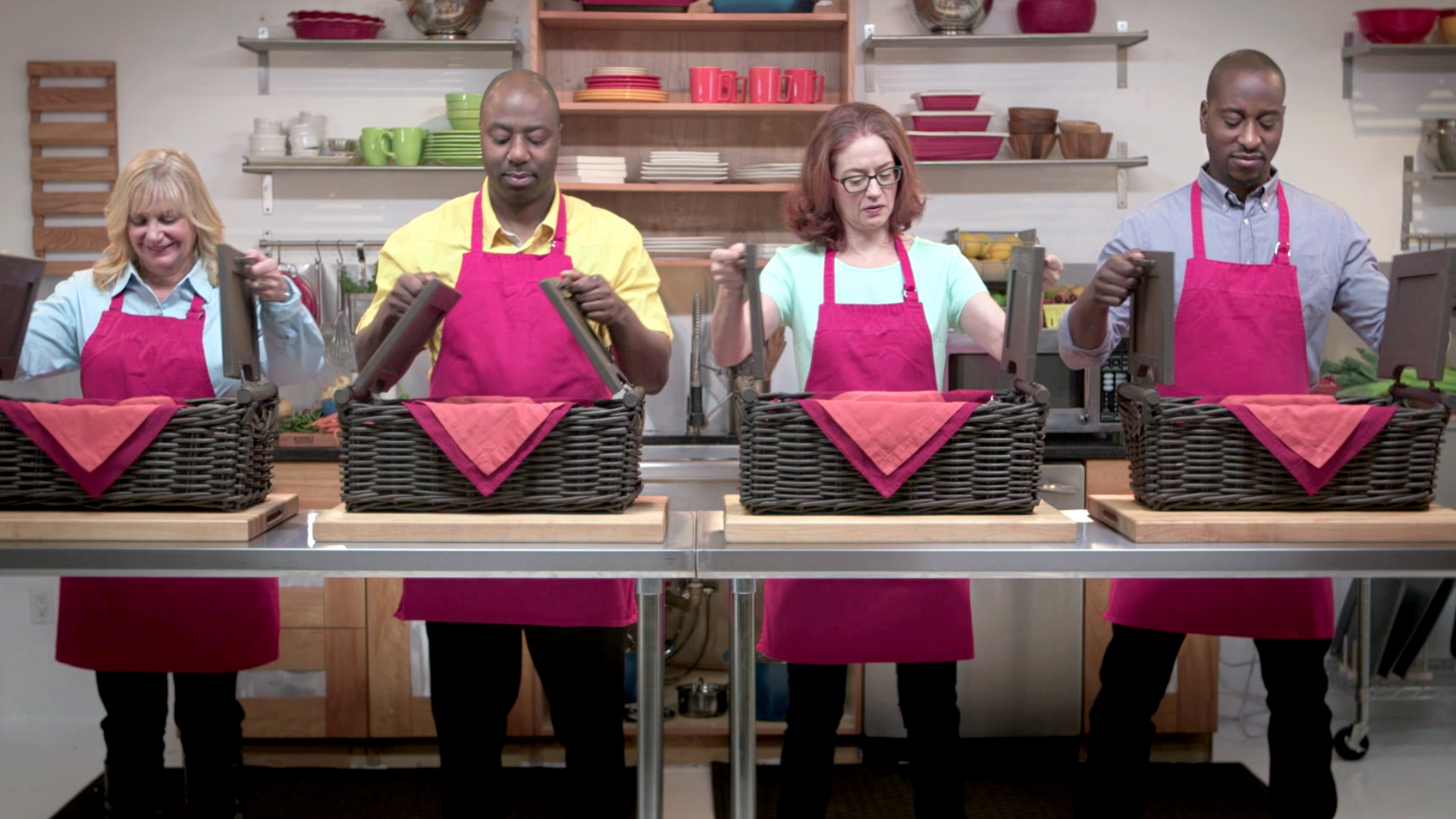 The goal of every Chopped: Open Your Basket challenge is to retain the look and feel of the regular program. After scouting a location with ample natural light, we composed a shot diagram, detailing the placement of set pieces and cameras for every scene. This greatly helped our Food Network partners visualize the shoot well in advance, giving us added time to collaborate. 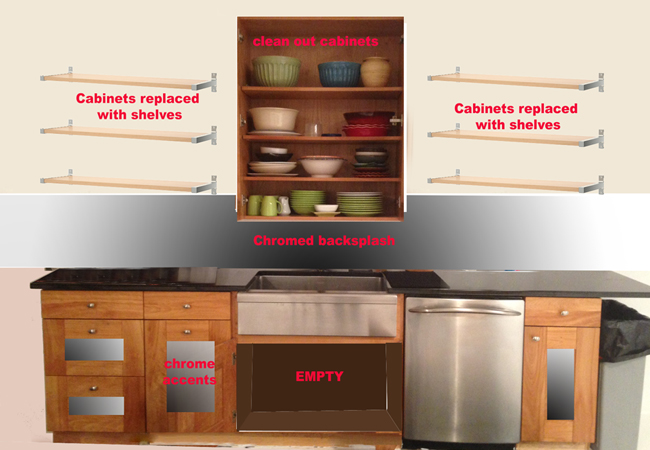 The entire production team went to work constructing the set for the day of the shoot. The kitchen was designed such that it stayed on brand by using warm color tones of orange and red, as well as chrome finishes on the kitchenware and appliances. We were fortunate to have recruited both chef and judge talent that were extremely proficient in the culinary industry. The entire spot was shot using Canon C300s that allowed us to capture rich detail in each dish. 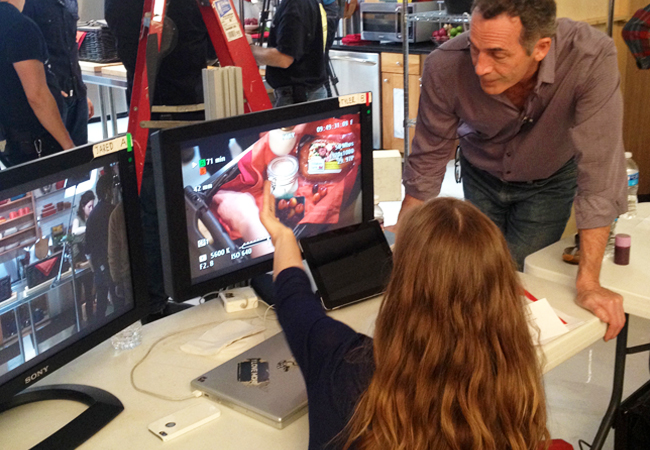 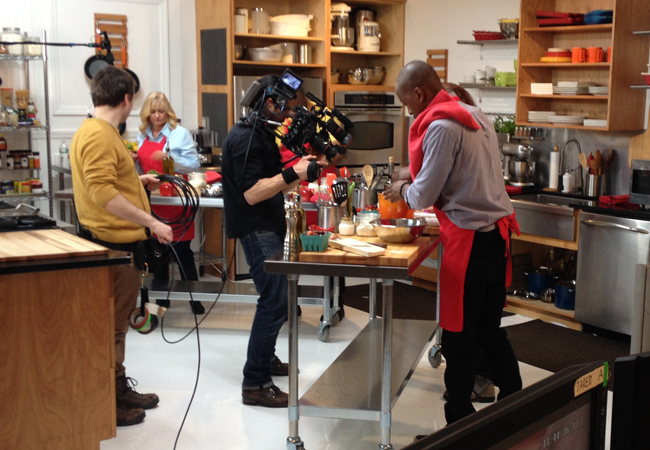 Coordinated for a Common Goal

With a successful shoot behind us, we gathered our footage and hit the edit bay. To maintain the theme of previous COYB endeavors, we ensured that the spot was fast-paced until the end, with action shots of each chef preparing their portions in their heated competition, as well as up-tempo tracks provided by our audio team. Color correction and graphics talent was utilized to create a well-rounded commercial that stayed true to the quality of the Food Network brand. 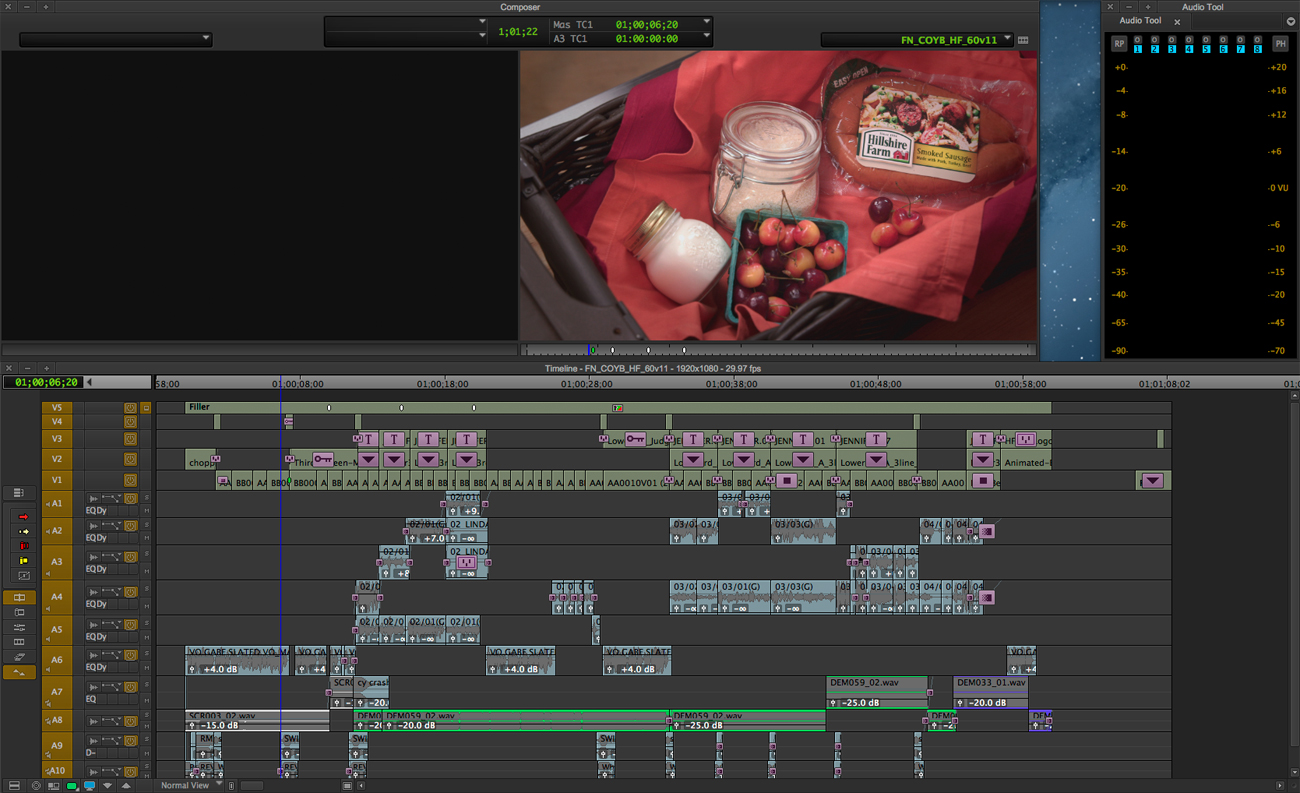