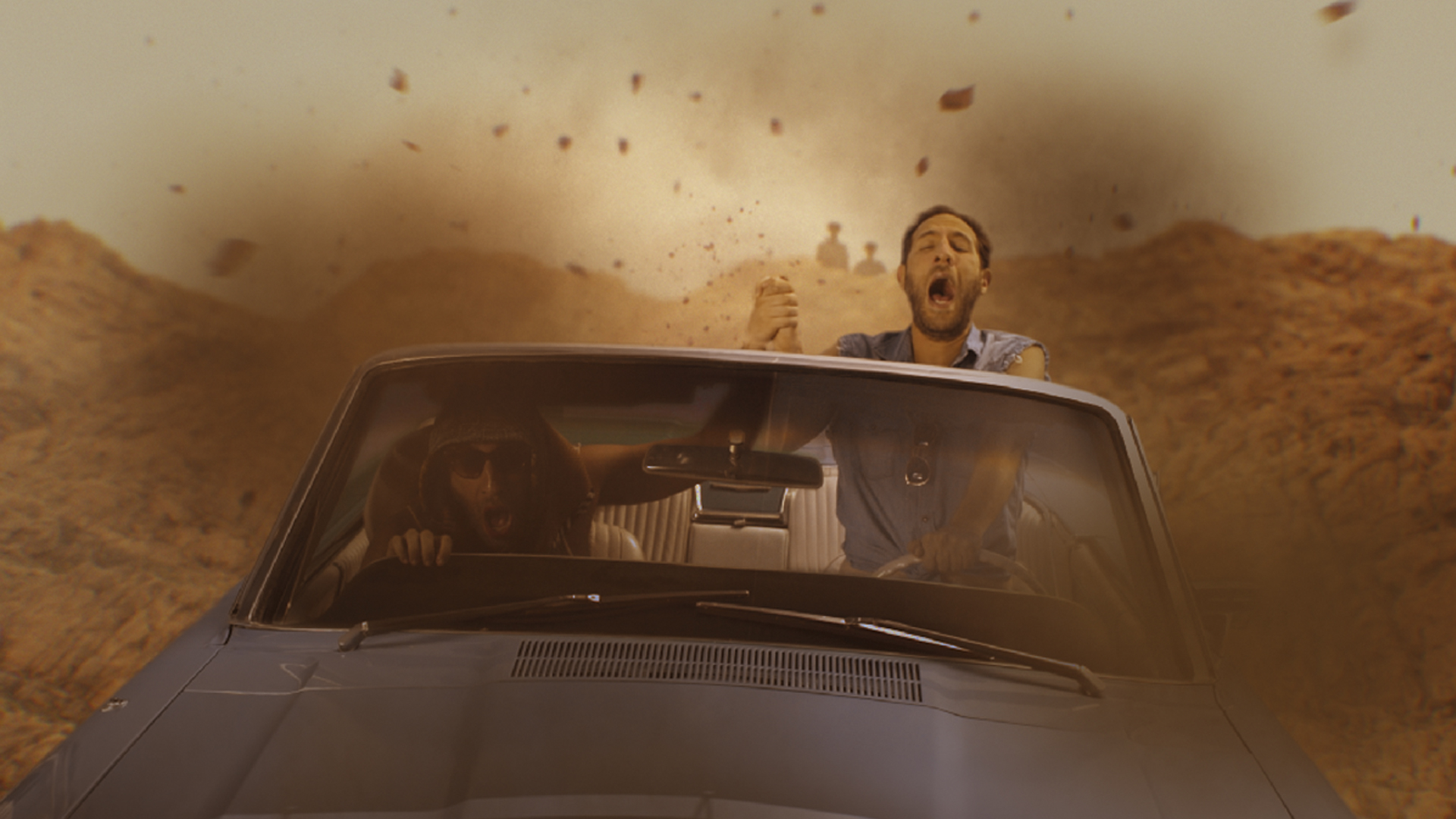 Getting the Team Back Together

For years, Zimman and Sossin have collaborated on numerous projects. During this time, the two have built a strong relationships founded upon trust and communication, essential components to any successful professional venture. When it came time to embark on Comedy Central’s latest challenge, Sossin was confident that Zimman and our team could not just handle the task of creating twelve creative spots and 95 deliverables, but surpass expectations.

“I could not wait to begin working with Rob Sossin again. While I knew that we had a big task ahead of us, our long-standing professional relationship allowed for constant, productive communications between our staff and theirs. As an Editor, you cannot ask for a more streamlined project." 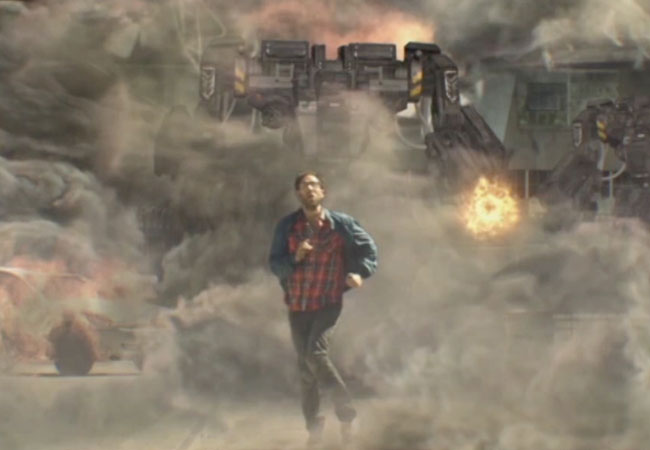 Get Ready to Laugh

The show’s executive producers wanted to highlight the stylized VFX shots created for each episode theme. However, most of the shots were not finalized as an air-date deadline was fast approaching. Thinking quickly, we took on the responsibility of maintaining track of all raw, temp, and final composite, generating daily lists to track all 12 creative spots and the state of media assets. When it became apparent that there was no budget to send these shots to a dedicated VFX house, Zimman stepped in and completed them himself in a move that saved the Comedy Central thousands in time and expenses.

Hear it to Believe it

We approached the project with the idea of creating a frantic and unmistakable sound that embodied the comedy club environment, and the timing of its comedians. All the while, we navigated challenging dialogue edits and rough sound bites to arrive at audio that exuded spontaneity with every cut.

“This was a dream job. Not only did I have the opportunity to work with the great folks at Comedy Central, but I was able to contribute to some great spots featuring high-quality VFX shots. Creating a sound design around this aesthetic was incredibly rewarding.”

Below you will find the hilarious but true stories in our deliverables for This Is Not Happening. Immerse yourself in the unscripted comedy club atmosphere!