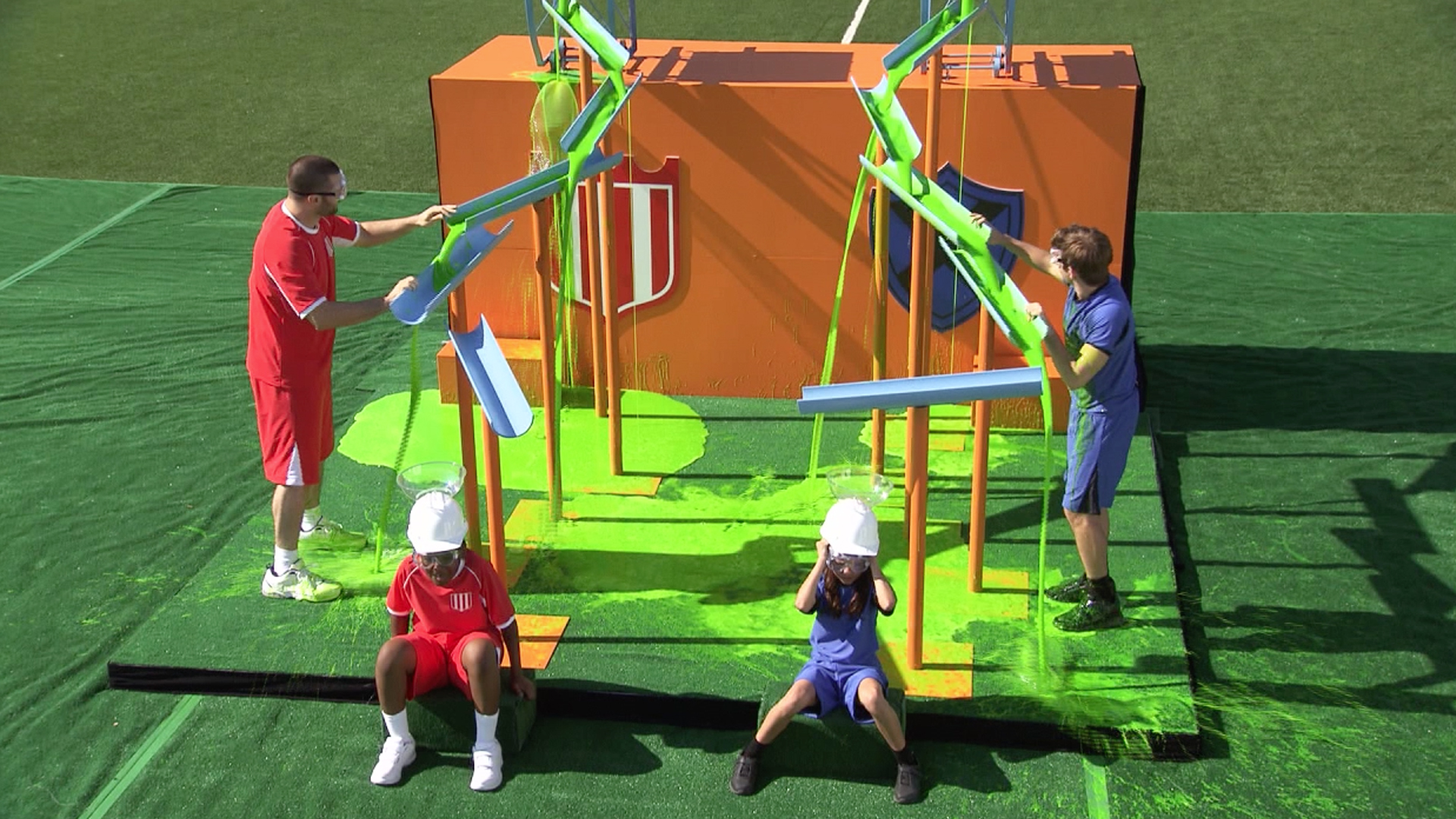 The Slime Cup began in Los Angeles where Nickelodeon International’s Supervising Producer, Simone Smith, went with a team to shoot the live-action competitions. Using a four-camera setup, the crew captured tons of slime-filled, friendly competitions, field and team packaging shots, host material, behind the scenes footage, and beauty shots of the coveted Slime Cup trophy. After receiving the scripts and footage, we were ready to get moving! 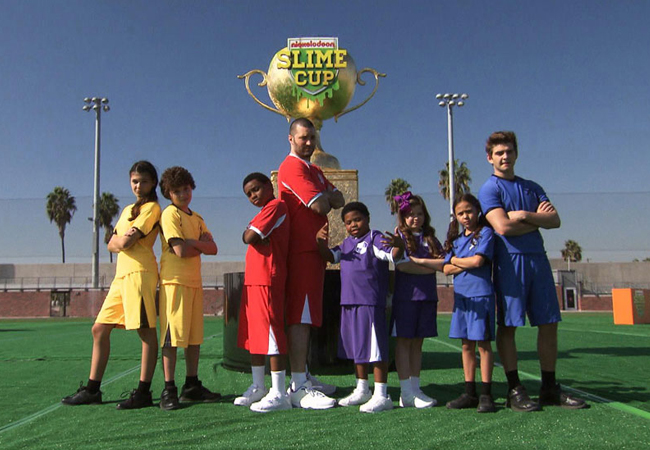 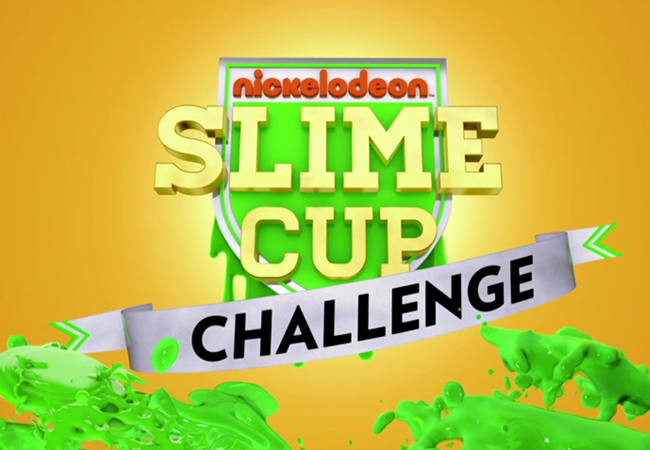 Phases one and two of the project began with the “Slime Cup Challenge,” the first tier of Nickelodeon’s tournament bracket. Each of the 16 segments were edited in two different ways. One version had hosted packaging from one of Nickelodeon’s TV stars for the English speaking markets, and the other was VO driven for non-English speaking markets. Shortly following were the third and fourth phases in which we began to create the multi-purpose spots featured on various platforms. While some promos, sizzles, and BTS reels were used for television broadcasts, digital spots such as the dance competition reel were used online to drive traffic to The Slime Cup website and enlist kids to help collect slime in various ways for their chosen team. The final phase, known as “The Tournament of Champions,” comprised of the same deliverables as phases one and two, but for the second tier of the tournament bracket featuring the animated competitors, using original animations for the stunts.

We are incredibly proud of The Slime Cup’s success, and the dozens of teammates who we had the pleasure to work with every step of the way. The Slime Cup website achieved more than 30 million page views during the campaign period, with an average session duration of nearly 14 minutes. The campaign also picked up a Silver PromaxBDA award! Want to know who won the cup? See for yourself!

Take a look at some of the deliverables for this project! Sit back and relax, because there is a lot to watch.