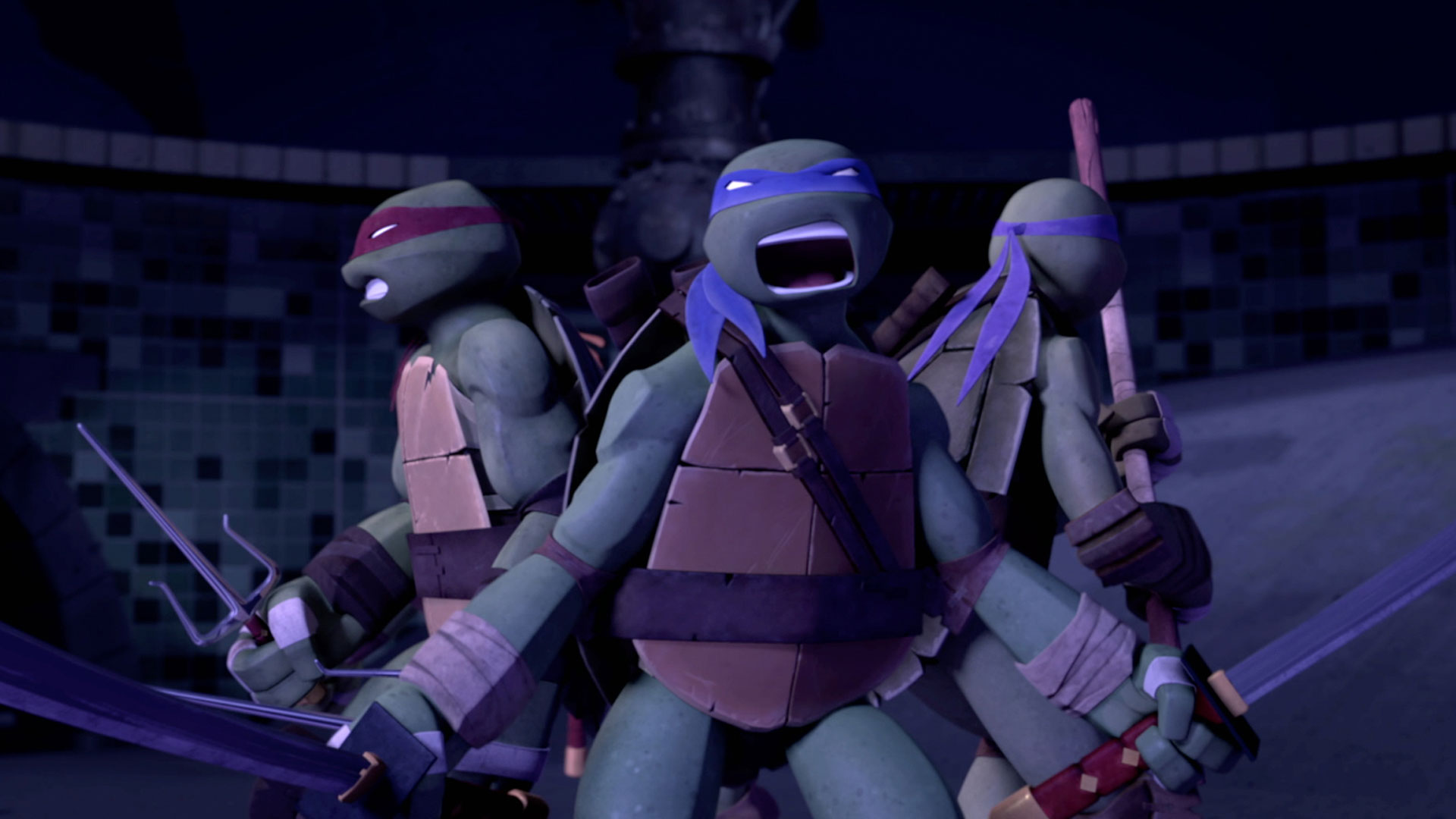 Nickelodeon International’s Senior Producer worked closely with our editing team to ensure that we accurately represented the TMNT brand and the hard-working folks who bring the turtles’ world to life. We were supplied with 14 TMNT episodes as well as their animatics, character and concept art, classic comic books, and old episodes of the original 1980s cartoon. Fortunately for us our own Marcelo Moyano was a huge TMNT fan growing up and played an integral role in developing pieces that reflected the the original shows flair leading us to win a PromaxBDA award for the campaign.

There was no shortage of assets to choose from for our behind-the-scenes pieces. From concept art to classic TMNT comic books, we were ready for the challenge. 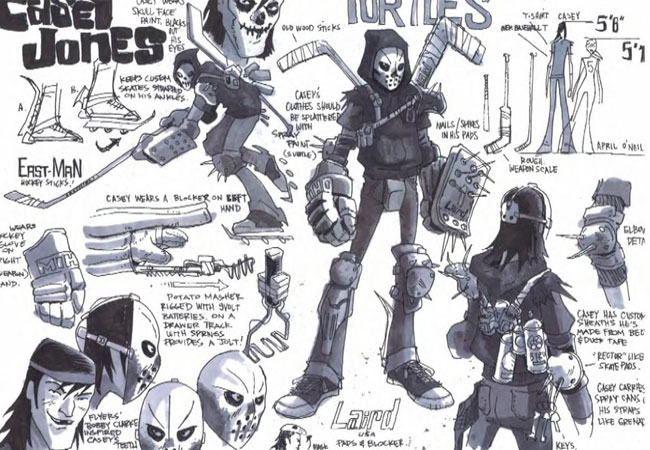 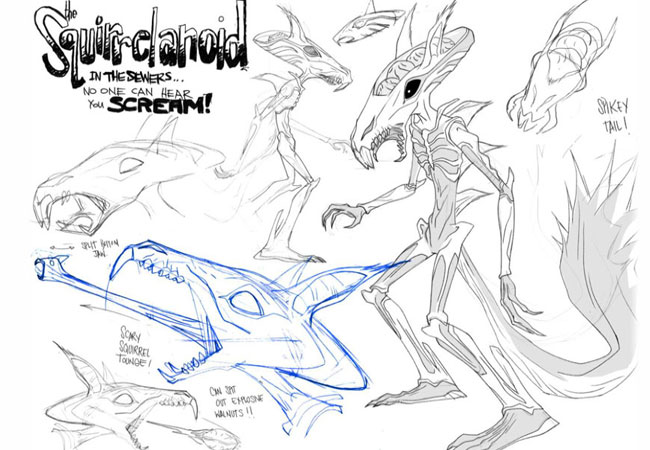 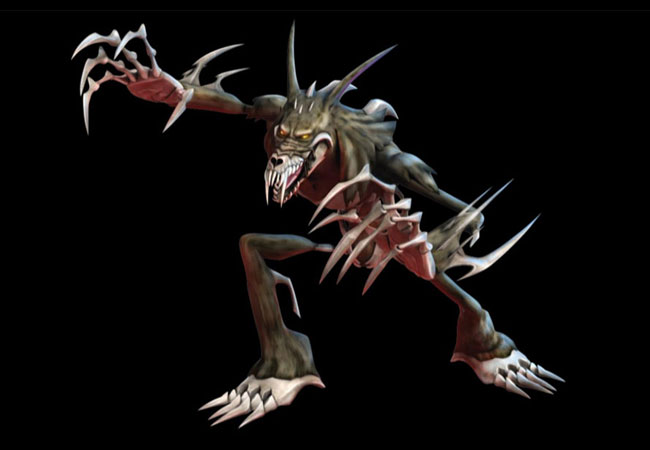 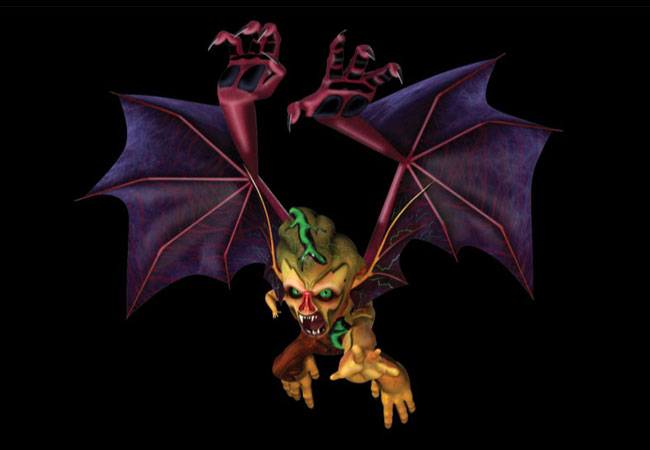 After collecting all necessary content, it was time to get to work! Together with Nickelodeon’s production team, we divided the assets into various story lines to later be pieced together into our 1-2 minute videos. We found a way to integrate the animatics and rough episode renders with final episode footage to signal a progression from concept to completion.

Our 15 behind the scenes videos were met with rave reviews by Nickelodeon’s digital team. They all will be packaged with the international release of TMNT’s Season 2 DVD as bonus content. We’re hoping to get our copy just in time for Season 3!

Check out all of the behind-the-scenes action below! We think you will become TMNT fans soon enough.